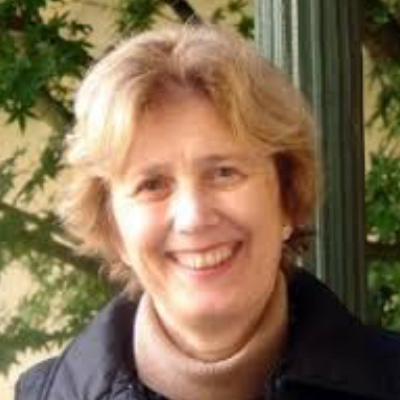 Ruth is an Honorary Professor at Australian Catholic University (ACU) and holds honorary appointments at the University of Divinity, the ACBC National Centre for Pastoral Research and the University of Wisconsin-Madison. Ruth has degrees in sociology, psychology and education, and from 2004 until 2013 was the director of ACU’s Quality of Life and Social Justice Research Centre. Since formally retiring in 2014, she has undertaken private research for several non-profit welfare agencies.