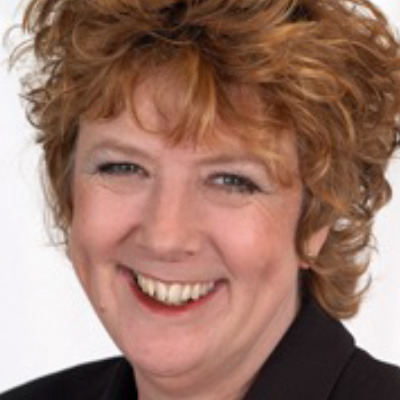 Wilma was the founding CEO of the Salvation Army’s Employment Plus.  This being one of Australia’s largest recruitment organisations.  Since then, Wilma has worked extensively with various welfare agencies, served on a range of government committees/forums, and briefly held the position of the CRA’s Director.  Wilma’s highly regarded PhD from Melbourne University investigated the nexus between Church and State with respect to welfare delivery being titled: Christian Mission or an Unholy Alliance?: The changing role of church-related organisations in welfare-to-work service delivery.